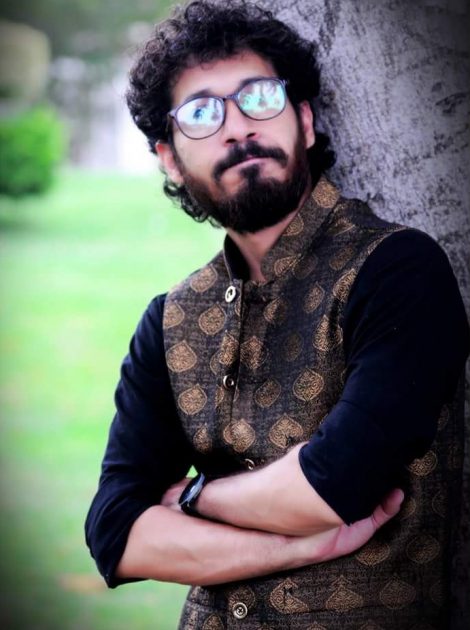 Hidayat Sayer, started his journey by Radio Pakistan program, “BAZM e TALIB”. He wrote many television series. Also, known as a scriptwriter, and did various creative copywriting for TV. In Addition he is known as a host as well and hosted several TV and radio programs. He is not only a writer behind the scenes. He made special place and name as an urdu poet in Pakistan and wrote multiple songs for television. Pakistan youth have a special place for him. At the same time, the number of youngsters know him as a motivational speaker and like to follow him. Currently he is working as freelance head of content for different TV chanels.