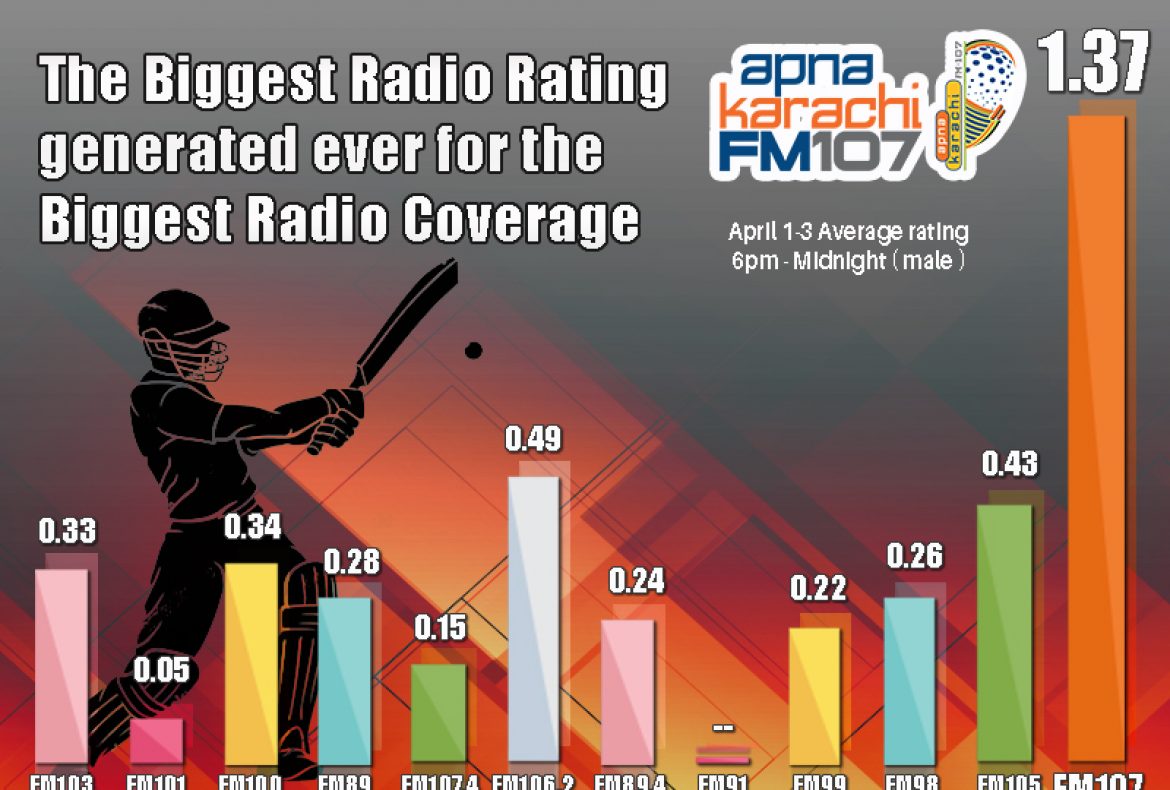 FM 107 becomes the biggest mover and tops with 1.37 radio listenership! Apna Karachi FM 107, the favorite station of Karachiites earns the remarkable listenership and witnesses the biggest rise in its transmission listenership rating with 1.37 on the radio rating graph from April 1 to April 3, 2018. It was during the LIVE ball […] 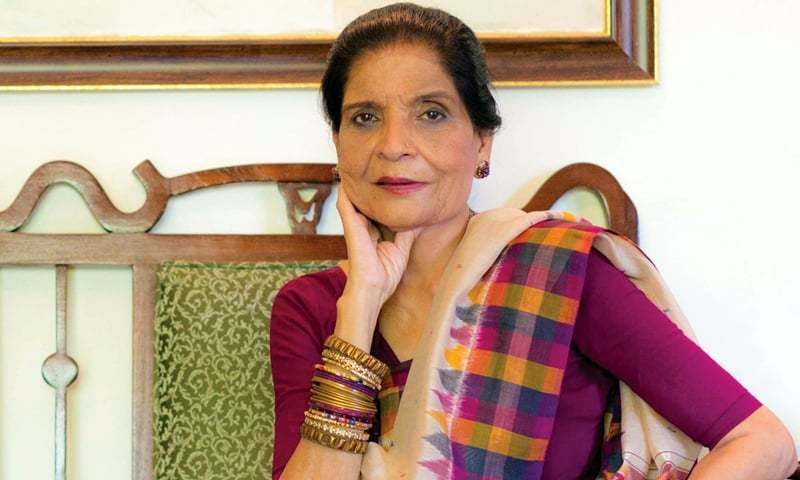 The Legend Zubaida Apa passes away in Karachi